Reality PR has built a reputation amongst the travel, digital marketing and tech sectors as an experienced and knowledgeable PR consultancy that uses a personal, strategic approach to delivering results.

"PR has changed. It’s now much wider than just media relations. It’s a massive mix of multi-channel platforms and influencers. We have a reputation for delivering outstanding results for the travel, tech, business to business industries as well as consumer focused companies. "

The team at Reality PR has over 25 years’ experience in promoting companies that provide services and products for businesses in established and emerging markets.

From startups to industry leaders, we understand what differentiates a business from the competition. Reality PR is passionate about promoting products.

If your business has a consumer product or service to market, a public relations campaign crafted by Reality PR will work for you.

We offer everything you need to deliver the most effective, innovative and creative broadcast campaigns over radio and TV.

We work with businesses across many sectors in digital and technology. Our dedicated travel division specializes in B2B tech and B2C consumer services and we have built a reputation as one of the leading global PR companies in the travel sector.

Take a look at some of the amazing clients who chose Reality PR to manage their PR. There’s a good mixture of digital, B2B and media clients. You can check the PR strategy we rolled out and what we achieved for them in more detail here. 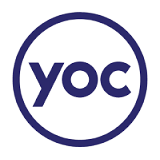 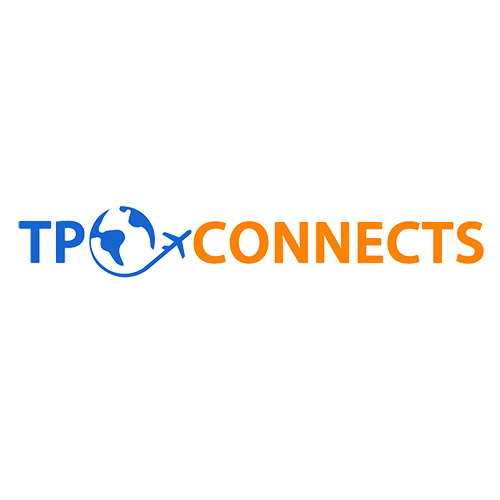 Andy began his career in 1999 in PR as Director at Flapjack Communications which was one of the first Agencies that grew from the dot.com era. Having rapidly built up a client base of over 40, primarily consisting of startups, it was an exciting time to be involved in the growing tech sector.

In 2001, Andy became Director at Midnight Communications, a successful PR agency based in Brighton. Andy headed up and developed the London office, looking after major accounts such as Incisive Media, Channel 4 and Celador.

The following year Andy saw the emergence of the digital marketing sector and founded Reality PR, which provided a specialist service for Agencies providing SEM, SEO, PPC, mobile. Reality PR has evolved hand in hand with the growth of digital marketing.

Along with Realty PR, his passions are his wife and two children, music festivals, pop quizzes and a decent game of pool.